IN LOVING MEMORY OF OUR FEARLESS LEADER 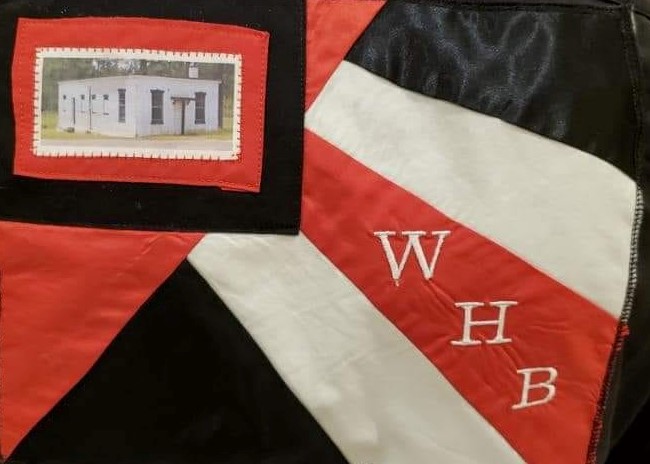 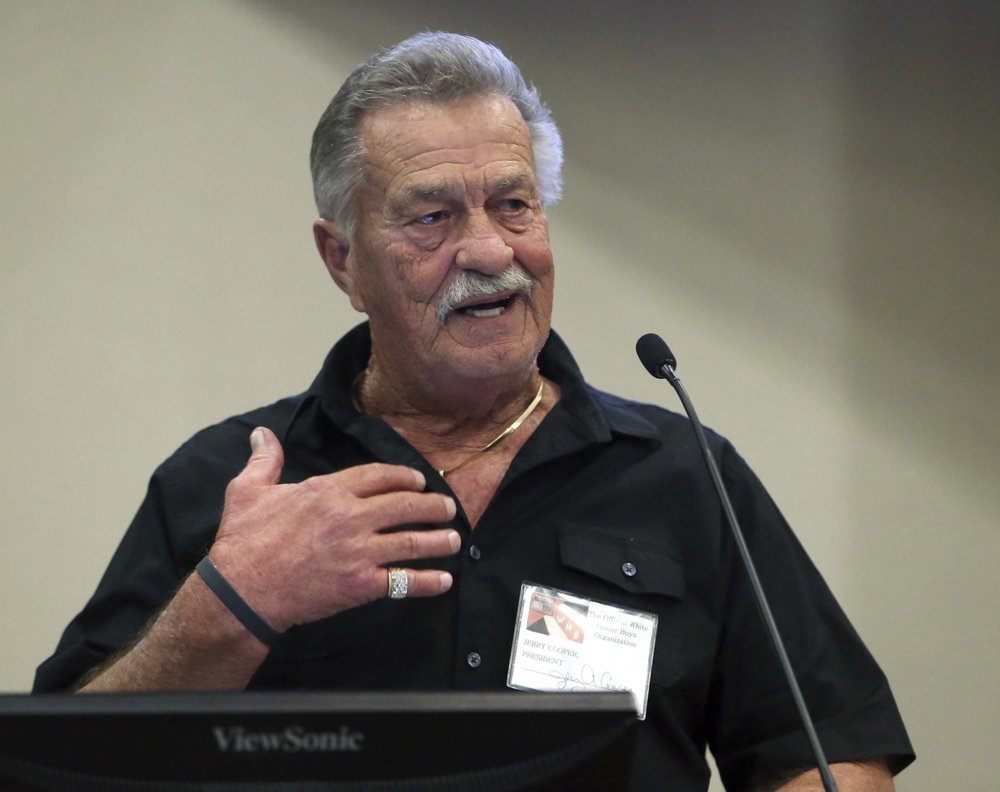 It is with much sadness and heartbreak that we must advise you that our President, Jerry Cooper, went to rest, on Saturday, May 14th. He will be dearly missed not only by his family and friends, but by his “brothers” — The Official White House Boys and the wives and supporters of the organization.

Jerry was our fearless leader since 2010, when Dick Colon, our first President appointed Jerry to stand in his stead, due to Dick’s illness. Jerry was then voted in as President in a unanimous vote. He spent the next decade fighting for justice for The Official White House Boys (men abused as children at Florida School for Boys aka Dozier and Okeechobee reform schools). Jerry dedicated the next decade to speaking out on behalf of the abused men — meeting with government officials, law enforcement agencies, attorneys, conducting investigations, and speaking to abused men at any hour of the day or night, with his loving and dedicated wife, Babbs (Secretary of the organization) at his side.

His love for the men who were abused at the hands of the State of Florida was overwhelming and his endurance and dedication were abundant. No one will ever know the extent of the time, resources and effort Jerry put into carrying the torch for The Official White House Boys or the doors he opened for us when the cause seemed hopeless. He always managed to keep the torch lit with his “never quit” attitude.

Jerry was the star quarterback for the football team during his time at Florida School for boys. When he served his country during Vietnam, he was a paratrooper in the elite 101st Airborne. And, in business, he was the president of a huge corporation. Those leadership skills made him the warrior he was for our organization.

His departure from this earthly life will remain in our hearts until the day we join him again along with the others that have gone before him. We will miss him dearly and remember him with love for all the many things he has accomplished for us, his “never quit” attitude (which we will need to carry on in his honor), and the compassion he had for the abused children.

Our deepest sympathies are extended to Ms. Babbs and the rest of his family on behalf of The Official White House Boys Organization and its supporters. We know that everyone will want to reach out to Ms. Babbs with their sympathy and condolences, but please give her some privacy at this time.

A gathering of The Official White House boys will be held in the coming weeks, and details will be posted on this page.

About Us: The Official White House Boys Organization